When was the first Apple phone launched? | Apple’s History

Who does not know the Apple Company because it is a big name in terms of mobile and it is also the best fame as a company that adheres to the rigid rules of your great phone and privacy of its customers, because according to the company, Do not make any kind of confidentiality for privacy and you will also miss a time when Apple refused to FBI when one of the terrorists to unlock the iPhone If the FBI approaches Apple, then let’s know about the company known for the iPhone and its second world class products in our “apple history” post –

Apple Company is a US company that works worldwide for software, hardware and phones and related products, and it started when Steve Jobs’ friends Wozniak were working on making a small computer, Steve Felt that his idea was a market potential and that he could sell it in the market and he convinced Wozniak to do business with him and after that both of them In 1975, Jobs started Apple in the garage, and at that time Steve’s age was only twenty years. In this way the company was established in April 1976 because by then due to Apple 1, they had become so capitalized that they could start a company and they named their company “Apple Computer, Inc.”

When Steve launched the first iPhone market on January 9, 2007, to show that the company is concentrating not only on computer products, but it is also working on other types of electronic products, changing its name to Apple Inc. Was done. At the time the apple was built, the purpose of the company was to make a personal computer and sell it, and at that time Wozniak used to do this work by itself and the starting computer was sold at $ 666.66 at that time. And this round was a breakthrough for Apple.

Apple launched Apple 2 in 1977, which was the first personal computer that was with the keyboard and could be run through the graphical user interface, and it was also very successful and the first year the sale was about $ 3 million The figure was close to $ 200 million in the next year, but by the year 1980, Apple’s glow had started to diminish, and the cell started to decline, after which in 1984 Apple launched Macintosh, which is also a personal copy.

But it was not expensive because later it was marketed as a business computer, but the people did not take any particular interest in it, and in the meantime there is a dispute with the management of jobs. Because of which he was fired by the board of directors and in 1985 i.e. two years after he was removed from the Board of Directors, he sold all his shares and resided with the same company He gave them what they had established.

After this, the sound of one’s fluctuations continued in the company and in 1989, Mcintosh Portable was introduced, which was similar to the desktop Macintosh, but it was quite heavy due to the weight being 7.5 kg (17 lb). Its battery life was 12 hours. After the Macintosh Portable, Apple brought the powerbook to the market. PowerBook proved to be a successful product and after that one Apple launched the amazing product market. After being removed from Apple, Jobs established a company named NeXT Computer Co which was later purchased by Apple itself, and in this way once again he came to Apple and again became CEO and under his leadership, Apple Started to benefit.

In the mid-2004, Steve jobs had to undergo a surgery for cancer treatment and in the aug, he resigned from the post of CEO due to his poor health and replaced him with Tim Cook and continued working as chairman of the company And not staying Steve on October 2011 and at that time she was 56 years old. Although Steve’s life was very dramatic with Apple, but whenever we talk about Apple, the first name comes in the mind of them. 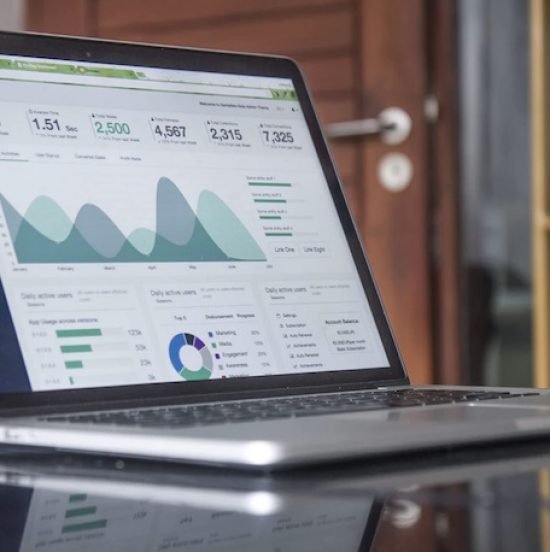 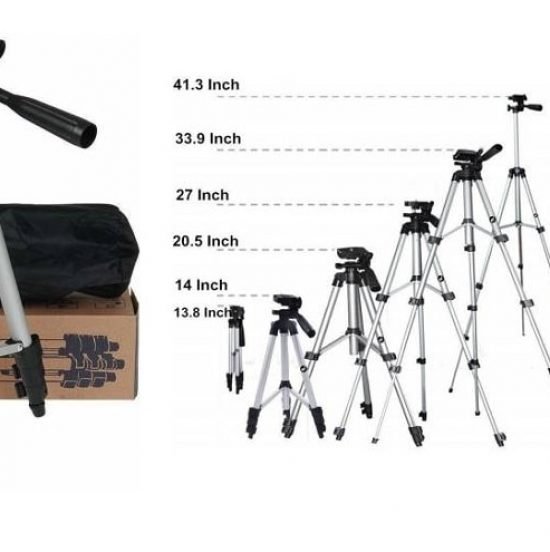