Python Programming – What an SQL Analyst Need to Know About it? Python is now one of the popular scripting languages, which is mostly preferred for data analysis and data visualization type of applications. There are many tools and libraries in python facilitating high-end data analysis. In addition to a huge developer community, Python also has a significant group which uses this language to analyze the data, draw out actionable business insights, and also make strategic decisions based on data.

Are you interested to learn Python Programming from Scratch? Then Intellipaat Python course is for you . Intellipaat is a renowned e-learning platform who provides training on Python, AI, Big Data and Data Science Course

With a wider collection of platforms and libraries, Python is a fantastic tool for easy and quicker iterative exploration of data. The set of Python libraries is really huge to include all data functions from statistical analysis to graphical visualization, which makes it more convenient for the users to dig into data and identify patterns.

Along with its ability to quickly iterate data and statistics, Python has admirable open-source tools which can be used to manage data pipelines and data workflows. A fast-growing analyst community is also reinventing Python’s capabilities to crunch the numbers and understand data in a better way.

People are interested in Python the same way as they like SQL. Similar to this conventional querying language, Python is also offering the flexibility and power to answer any type of questions. The Python community consists of a large number of conventional SQL programmers, and the adoption rate is also on a steady rise.

As we have seen above, there are a large number of Python libraries which makes exploration of data much immediate and convenient. It not only facilitates iterative data analysis, but the functional capabilities of Python will help the users to chase their curiosities down to the real rabbit hole.

Not only its flexibility, but Python’s optimum utility features allow this programming language to be used in a variety of settings, not only in database science, but also in emerging technologies like Machine Learning, Artificial Intelligence, and the Internet of Things, etc. The tools like Airflow and Luigi allow better management of pipelines and Python workflows. On completing the exploratory analysis using Python, there is also the scope of business analysts to get the work carried over to production.

Some popular use cases of SQL vs. Python?

As we know, SQL is meant for querying to extract the needed data from a database. So, is it the primary step to get data converted for the users in easily inferable format? Say, for example, SQL will let you combine various data sets in order to form a table which can be further explored based on the user needs.

However, SQL is not actually meant for transforming or manipulating data in any desired manner. When it comes to Big Data and data sciences, higher-degree manipulations are required, like regression, statistical analysis, trend analysis, projections, time-series analysis, etc., which is not so easy to be accomplished with simple SQL.

Even though there are a lot of limitations with SQL in terms of extracting data in the desired model, it is still very commonly used in many complex data operations. A sample query as shown in RemoteDBA.com is as below, which is used to calculate the quantiles for various data series in a data. 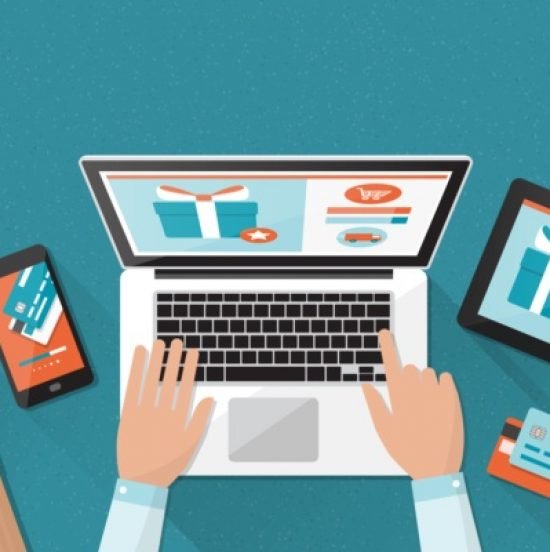