How Digital Marketing Will Change After Facebook’s Data-Privacy Issues

A big scandal shook the business world on March 16, 2018, when The New York Times and The Guardian both published exposes shining a light on how 2016 election consultants in the United States used Cambridge Analytica to get illegal access and data-mine the Facebook data of 50 million users and manipulate voters before the American presidential election.

Digital marketers are already familiar with mining social media data to make advertisements that are targeted to their audience, and this is certainly not an illegal practice. What’s different with this case is the unethical partnership between Cambridge Analytica and Facebook, whereby Cambridge Analytica collected Facebook data which violated the user privacy laws on that platform. They also did not disclose that the information collected through their personality quizzes was being used to target users with political ads.

On Facebook’s end, they are being blamed for knowing that Cambridge Analytica was doing this, and allowing the company to continue to collect this data. As Alexa Young, a social media writer at Brit Student and Write My X explains, “they did not force them to delete this illegally obtained data, and they kept quiet about the whole case so that no one would know that Cambridge Analytica was using their personal information to create ads that would lead to a Trump victory.”

Another big issue linked with this scandal is the public realization that certain users were spreading false political stories on the social media platform that gained more traction and went viral instead of the actual news story, and most people are understandably unhappy with this. To add even more pressure on Facebook, some of its creators recently publically expressed their regret at building the platform, so the overall impression lately has been negative.

The main problem here is the restrictions on developers’’ access to users’ personal data and data of their friend networks on Facebook. Then, Facebook announced that they would be auditing all the developers that collect data through quizzes, like Cambridge Analytica did. The primary questions that come up here are: what is the real level of privacy of data on Facebook? How can Facebook regain its newsfeed integrity so that users know the posts are from trustworthy sources? What will be the decision of the Federal Trade Commission when they investigate Facebook’s practices? Who is protesting Facebook, and is the #DeleteFacebook campaign gaining traction?

Most importantly, how should digital marketers appease their customers’ concerns about data privacy issues on Facebook? Most digital marketers probably use a sizable portion of their digital marketing budget on Facebook ads, as it’s so easy to create highly targeted advertising to your specific audience. Jenny B. Thompson, a marketer at Australia2Write and Next Coursework, shares with her readers that “what’s important here, though, is that the changes coming up on Facebook have been a long time coming, and Facebook at its core will remain quite similar. As an example, a post with comments is still going to be more visible in your news feed than a post with likes or shares, so it still remains important to build an organic, engaged audience.”

It’s obvious that marketers still need Facebook, but what may change is that in the future, we should all be more cautious when we run marketing campaigns to make sure we know what works best to reach our target audience. We also need to be very transparent about the data we’re collecting and sharing with everyone what we are collecting and how it will be used and stored. The best way to use Facebook is as a launching point to get your audience to your website, but you certainly shouldn’t be fully relying on the platform for your entire marketing campaign, and the same goes for any online platform.

It’s quite possible that we see the email list being the most reliable and effective source of marketing in future years, like the previous generation of marketing has used. Anything can happen to online platforms but at the end of the day, you will still have your list of email contacts and it’s yours to keep if you came across that contact information lawfully.

Michael Dehoyos, a content marketer and editor at PhD Kingdom and Academic Brits, supports companies developing their marketing strategy. He loves to write articles about new and breaking technological news and how social media marketing is evolving. You can also find his work at Origin Writings. 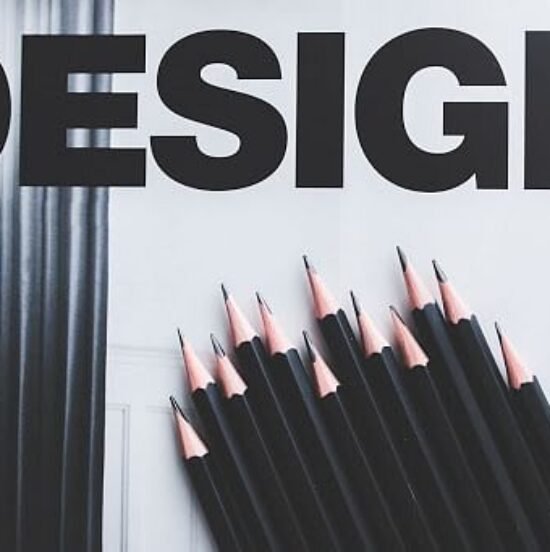 Important stages of an effective branding design and how they could help set the bases for a strong brand! 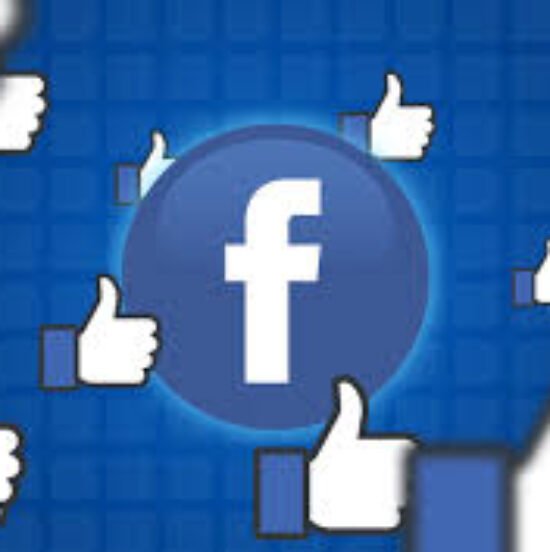 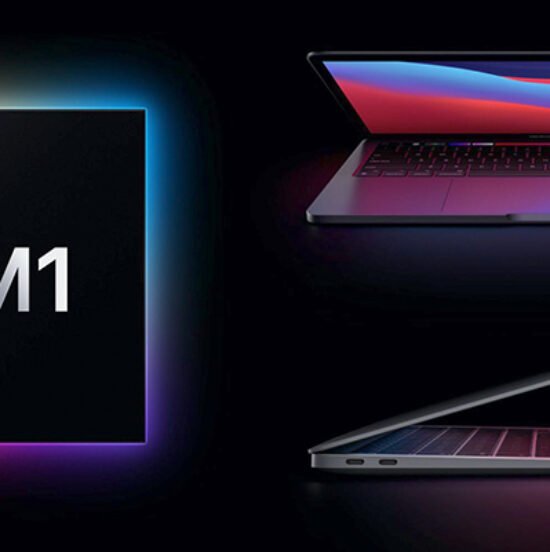 How Powerful are the Latest Mac Devices Powered by Apple M1 SoC?