What is the Google update Penguin and how it can affect your site? Penguin was an update launched under Google algorithm updates which have been announced on April 24, 2012. This was all about those websites who are violating the Google guidelines. Black Hat SEO techniques are using at an alarming rate when the penguin was introduced. This was created to give an amazing reply to spammy link building and anchor texts. So, this algo was completely able to detect the spam links (Unnatural links) and even penalizing if worse.

The best way to know that whether your website is penalized or not is to check for Google analytics visitors. If they dropped at a major rate around Update’s timing, your website has been penalized. Penguin update is also known as Page Layout Algorithm. Change gone live for all languages at the same time.

Penguin has been updated on October 17, 2014, and named as Penguin 3.0. The data has been refreshed in real time and penalized websites wait for 2 years to get free.

Data about impact by Google Penguin:

To get rid of this update: How to Distribute the Marketing Company Budget Future PPC Trends You Should Look Forward to 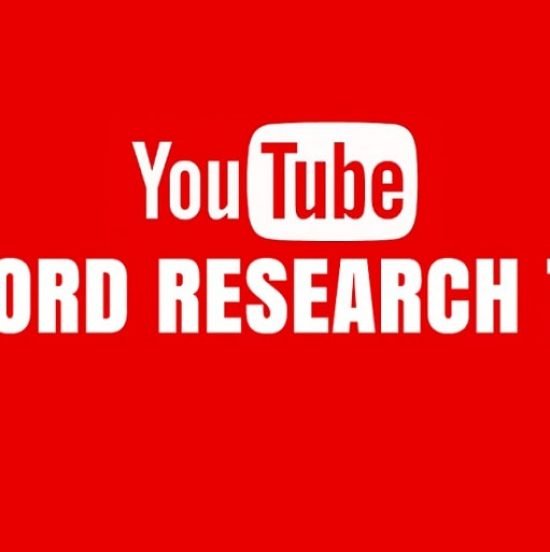 How to Properly Use Google Ads: 10 Tips and Tricks