What is the Google update Panda 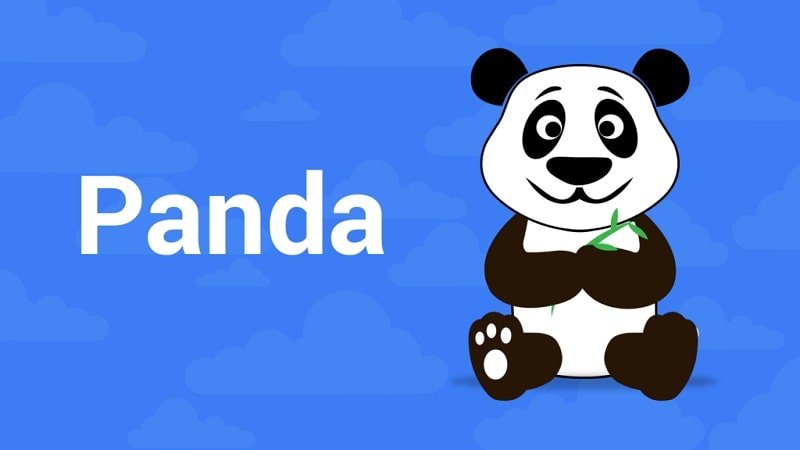 Panda is the first update launched by Google which updates at least once in a month. It will negatively affect the ranking of websites which are low in content quality. This update was further named as Panda4.1 rightly after the next update that was launched in the week before 26th September 2014. A new chance for few and new penalty for others. The update becomes sharper than ever after this update.

The update does not affect the webpages; it will be penalizing the website. The ranking of the page can be decreased or may be excluded by indexing. Few or double content, no uniqueness in the text, too many ads pages and excess use of affiliate links or plagiarism will be highly affected by Google Panda.

What is Zero Ranking and Whereby to Get Listed on Google?

Google: ‘We do updates all the time’ — somewhat confirming February update rumors