Social media website Facebook has launched Messenger for kids. These days, children are increasingly using the Internet and smartphones. Technology adoption is increasing at an early age. In fact, Facebook has introduced a new version of the Messenger app, specifically designed for children between the ages of 6 and 12.

The specialty of this app is that it can keep track of the children’s parents by linking them to their accounts. Parents here can also control whom children should talk to and whom not. Facebook says there will be no ads in this Messenger Kids app and children’s information will not be used for advertising.

According to Facebook, this app is free and there is no app purchase in it, that means there is not any content in this app that can be purchased. Facebook has said in its official blog post that this app is under the Children’s Online Privacy and Potential Act and it will save children from online exploitation.

For the moment, this app has been launched in the US and it is being offered in some smartphones as testing now that runs on iOS. This time it will not be known when the app will launch in India.

This app contains video and text messaging features and has also been given masks and filters for children. According to Facebook, there is a library in which frames, gifs, stickers and drawing tools are provided for children. Parents can have complete control of this app in one way.

To use Facebook Messenger Kids, parents need to authenticate with their username and password by downloading the app store app. After this, the account for the child can be made and the name of the child must be given for it. There will be an explore section through which the parents can find other contacts too.

How To Increase Your User Engagement On Website With SMO Services The Best Social Media Management and Analytics Tools to use 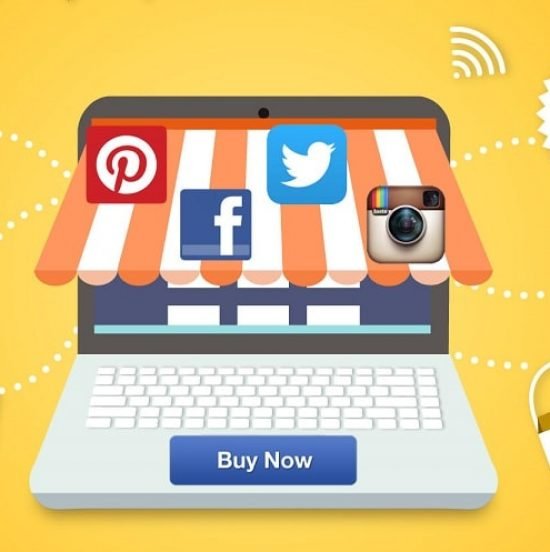 How you can use Social Media to Increase Your Sales?